In September 1972, the Management at American Express Travel in Liverpool, Doug Gordon and Brian Livingstone, decided to give a 16 year old a chance of being a trainee travel consultant, issuing British Rail tickets and seat reservations. A year or so later I asked why they chose me? Was it my ‘O’ level qualifications, the way I answered questions or the fact I had travelled to America and had American family? The answer wasn’t what I expected. It was because I was the only one that could be bothered to turn up for a second interview on a Saturday morning! Twenty seven years later, and  as a Vice President of Sales and Account Management of American Express UK/Ireland , l was hired by Richard Branson to instil a sales culture into an already iconic business.

American Express Travel was my business school. That experience of being given a chance mostly based on attitude and willingness and then working hard to maximise the opportunity has stayed with me. The culture of continual learning, investment in people’s development, reward, recognition and focus on customer satisfaction have been the significant factors in business success. I derive a real sense of pleasure from helping people achieve their full potential and seeing them happy in their work. Employees that feel informed, involved and part of a business’s success drive customer satisfaction and ultimately revenue growth.

Those very same basics played a significant part in what has been achieved since then particularly at Virgin Atlantic. But one of the many things that I learned was that you need to build a group of people around you with different skill sets and styles. Then you need to work hard to turn that group into an effective team.

One of the other learning points was the importance of working with people that you can learn from, enjoy being around and have similar belief systems. Hence the reason why I looked around for people whom I thought would add value to a range of business challenges and in most cases had worked with me personally over the years.

When people ask me about what business I am now in, I baulk at saying we are a business consultancy, the “show me your watch and I will tell you the time “type scenario. We are all people that have worked for major businesses and have a wide variety of experience that we want to share with others. There are not many industries that I have not had customers in, however two of the toughest and most rewarding from an educational perspective were customers in the Oil and Finance sectors. Demand and expectations were stratospheric and yet we still found success and, in many cases, became friends.

We don’t have a one size fits all approach, the solution will be different according to the circumstances and the objectives. It may well be that the solution is fulfilled by one or more members of the team, but your needs will be at the centre of what we do.

There have been times over the years when bosses of mine have said that I have gone “native”, meaning that I think and act too much like the customer. In my experience, the quicker I got to acting and thinking like a customer the more likely it was that satisfaction, loyalty and business grew.

We hope to do the same with others. 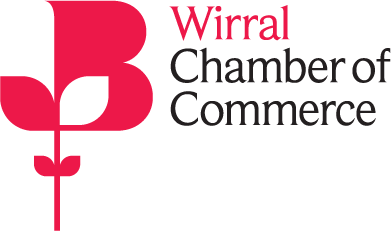 I am very proud to be a Patron of the Eden Dora Trust for Children with Encephalitis.

When I was approached by Phil Goldman who was President of Oldham Athletic Football Club at the time and told how his daughter had suffered I confess that I knew nothing about the condition and suspect that many people don’t. The Eden Dora Trust was set up by Petrina Goldman as a result of Eden becoming seriously ill with Encephalitis at the age of six years. Amongst many things the charity provides support for children and their families and carers affected by Childhood Encephalitis and the subsequent lifelong Acquired Brain Injury.

As well as support to help children and their families feel less isolated, different, misunderstood and alone, the charity raises awareness and funds research into the causes , diagnosis and treatments of Encephalitis.

For more information, or to get involved or to donate please go to https://edendoratrust.org 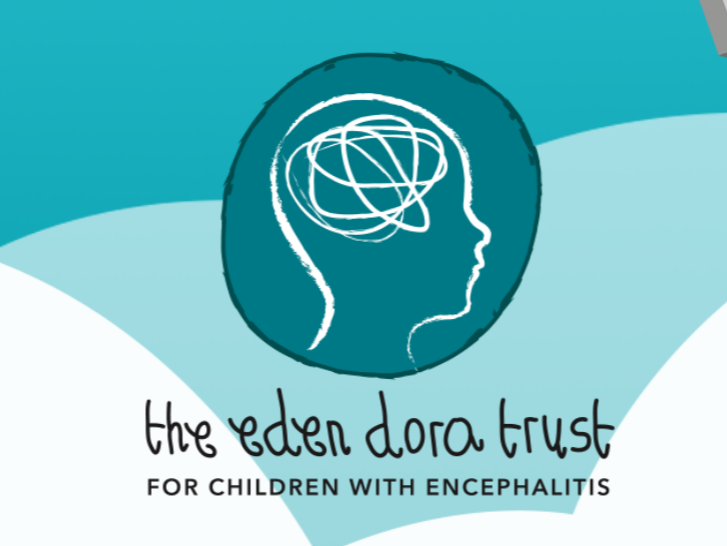