If you looking for someone to talk about how to create a sales culture within an organisation ,build a successful sales team and embark upon a behavioural change programme, then Paul is well qualified to do so having performed that very same task during his tenure at Virgin Atlantic as General
Manager Sales. It is the story of moving from a product and price led mindset to a structured approach to consultative selling using a variety of methods, competencies and skills. It was not all  plain sailing and there were many learning points along the way which helped make the outcome even more effective.

Paul has spoken at many international events on a range of subjects for companies such as Sabre, Discover the World, IATA, Interglobe, Radius, ITM and many more. not just travel related but also career related describing how he started as a trainee at American Express Travel and developed though the organisation to become a Vice President for Sales and how that led to him being hired by Sir Richard Branson at Virgin Atlantic. The emphasis is on using your Empathetic Quotient (EQ), the importance of developing people and creating teams to deliver customer satisfaction, loyalty and business growth. He also created and spoke at 10 GTMC (UK’s business travel industry association) conferences during his 5-year spell as CEO. A 47-year travel industry veteran who has been described as inspirational, entertaining but above allspeaking common sense and saying it as it is, may well be what you are looking for. 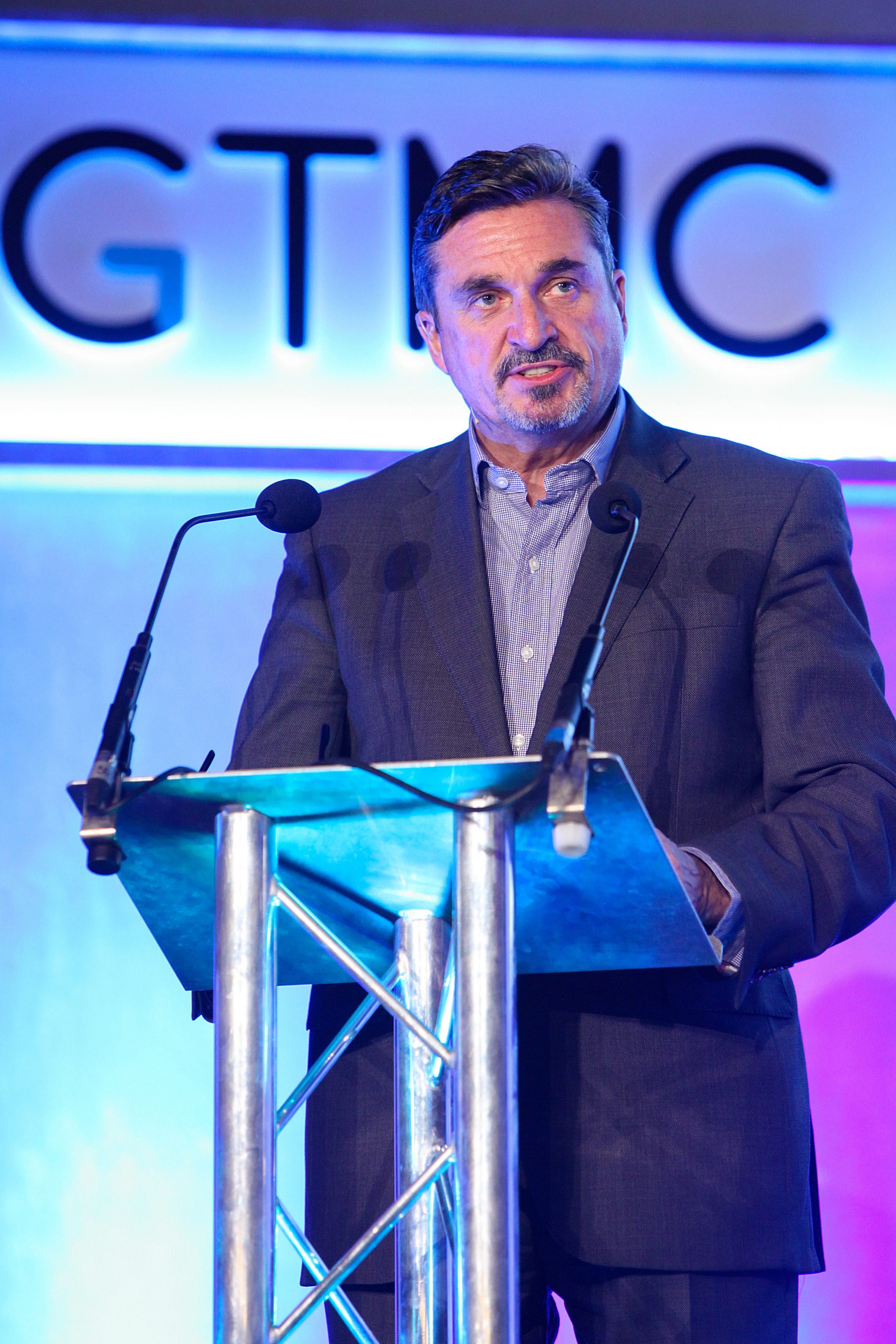 A particular favourite of mine but one I know that audiences respond well to is the challenge that we faced at Virgin Atlantic to move from being airline representatives to sales professionals and how today this has enabled people to transfer between industries as part of their career progression.

The story is about the importance of realising that to have the greatest affect, management and employees need to embark on a change programme not a sales training course if real success and permanent sales behaviours are to be achieved.

Dependant upon the theme of the meeting or conference there are a range of topics and stories that we can convey such as  sales performance, business transformation, cultural adaptability, learning and development and many more.

Book Paul as a Speaker 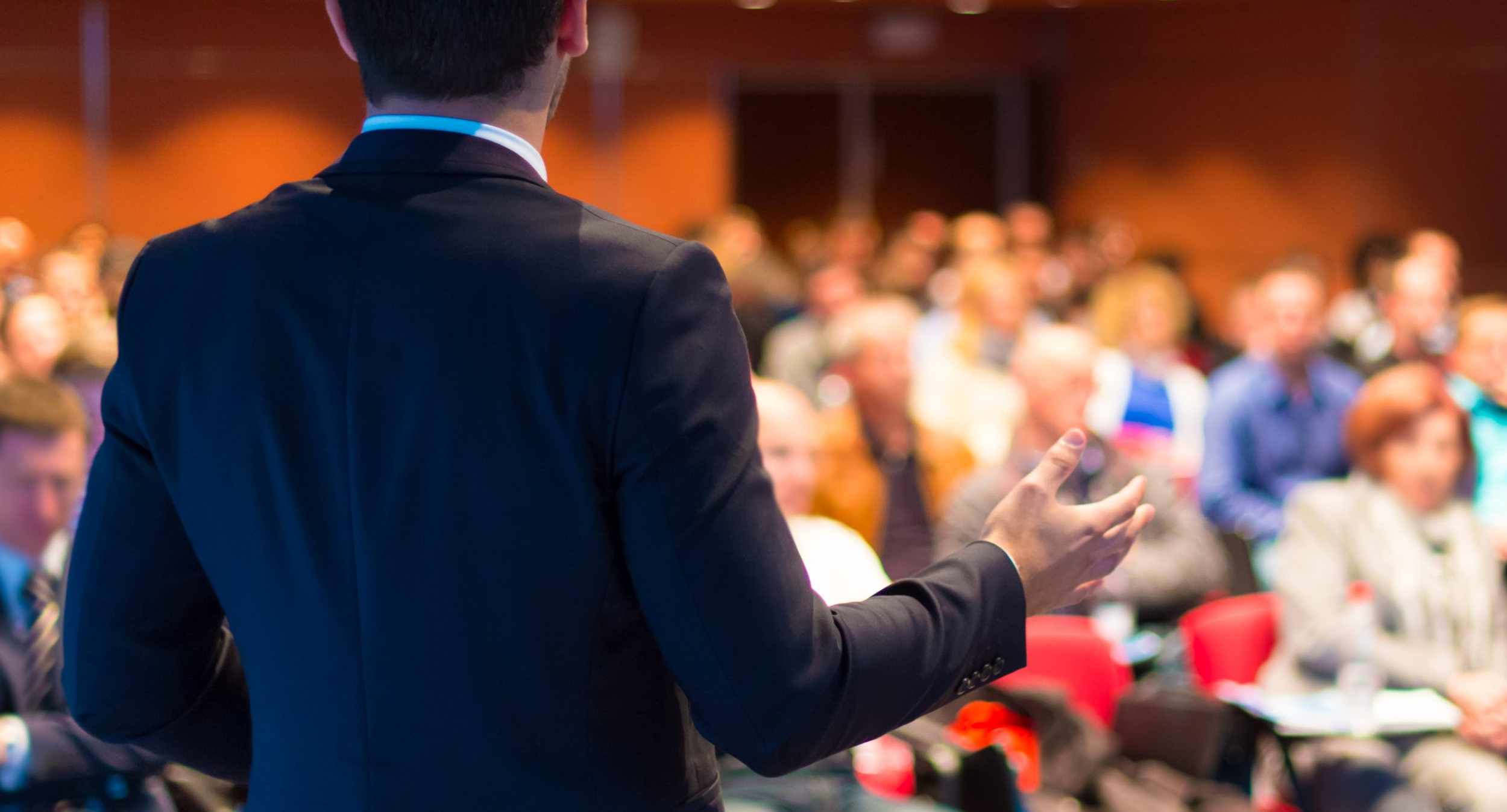 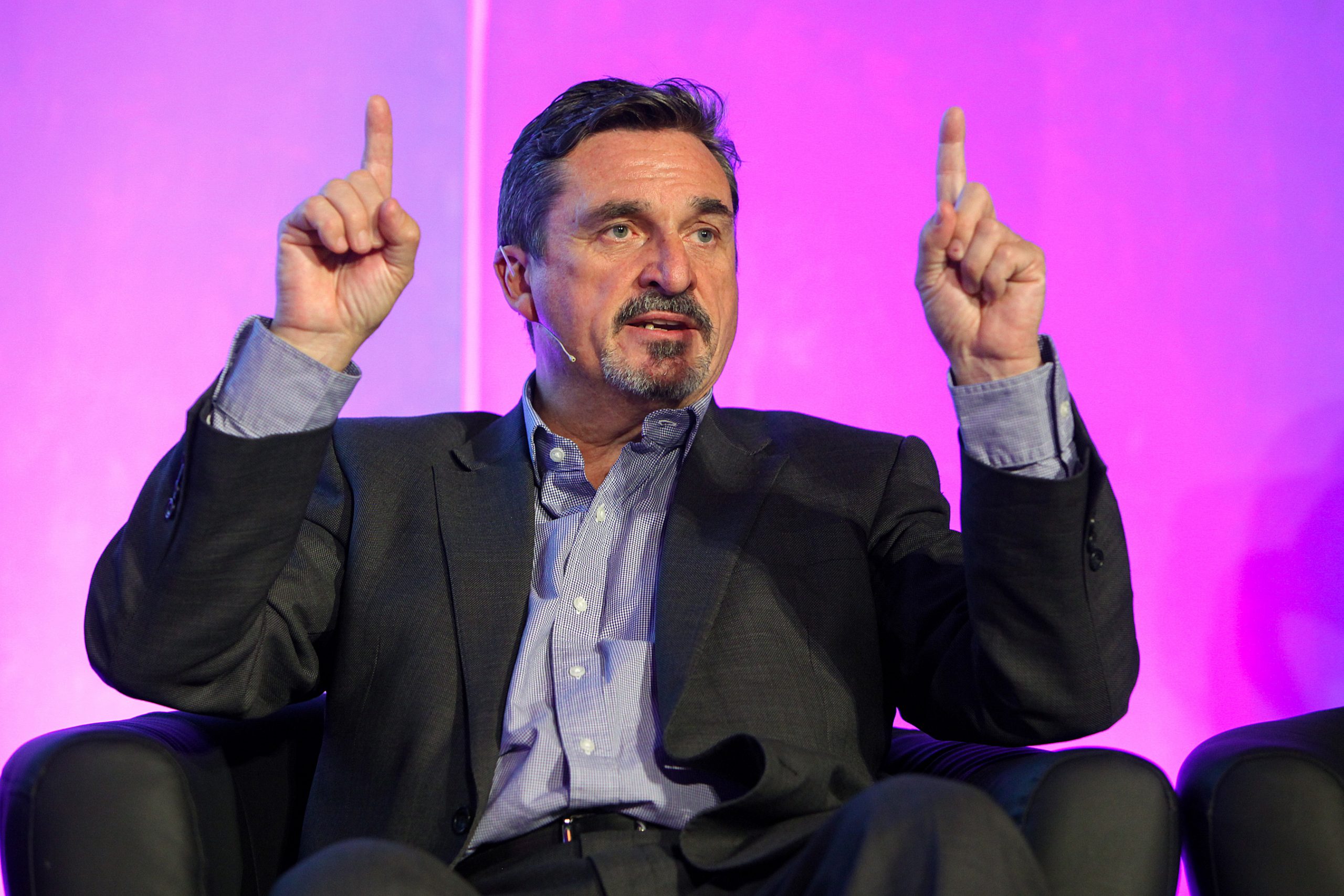 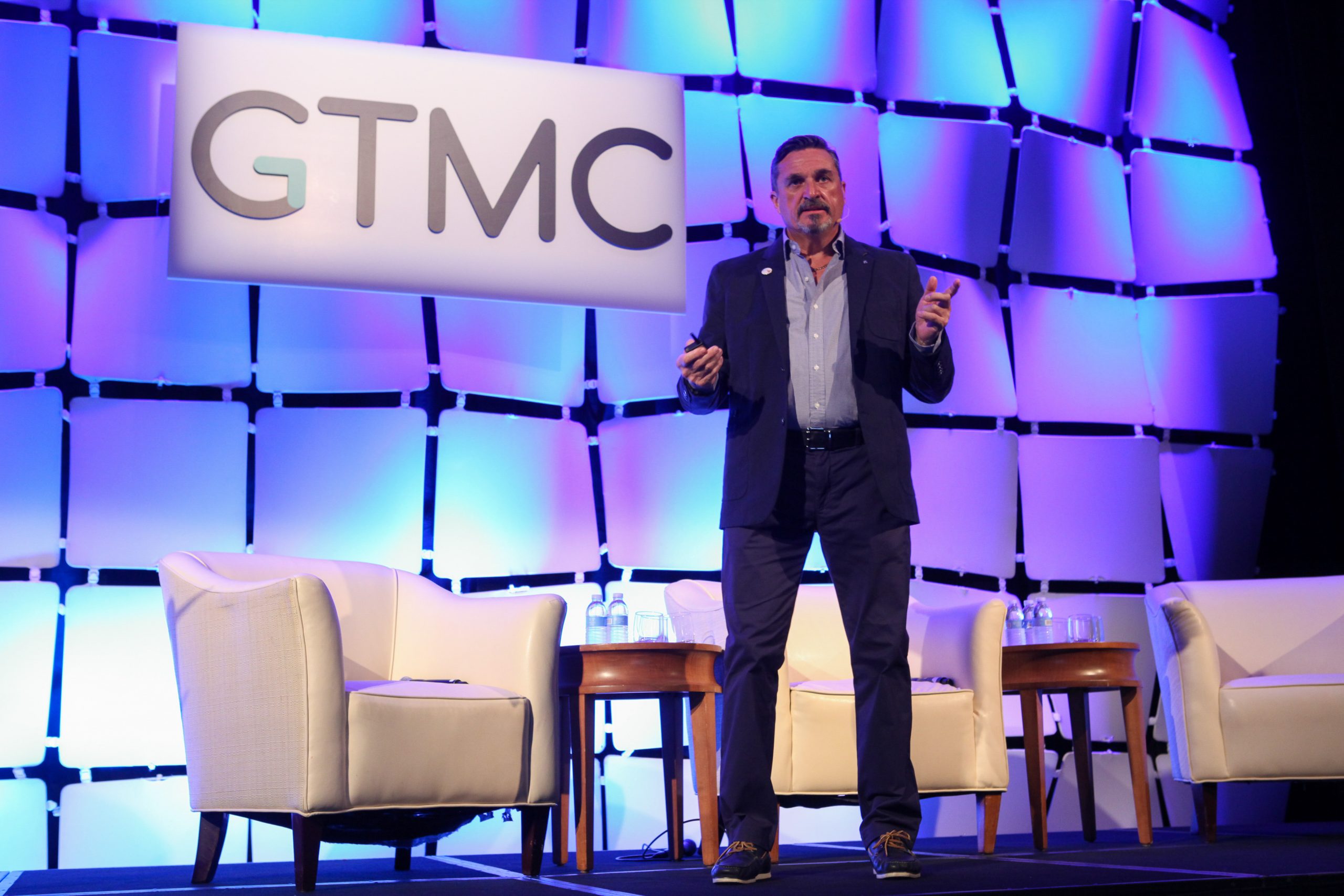